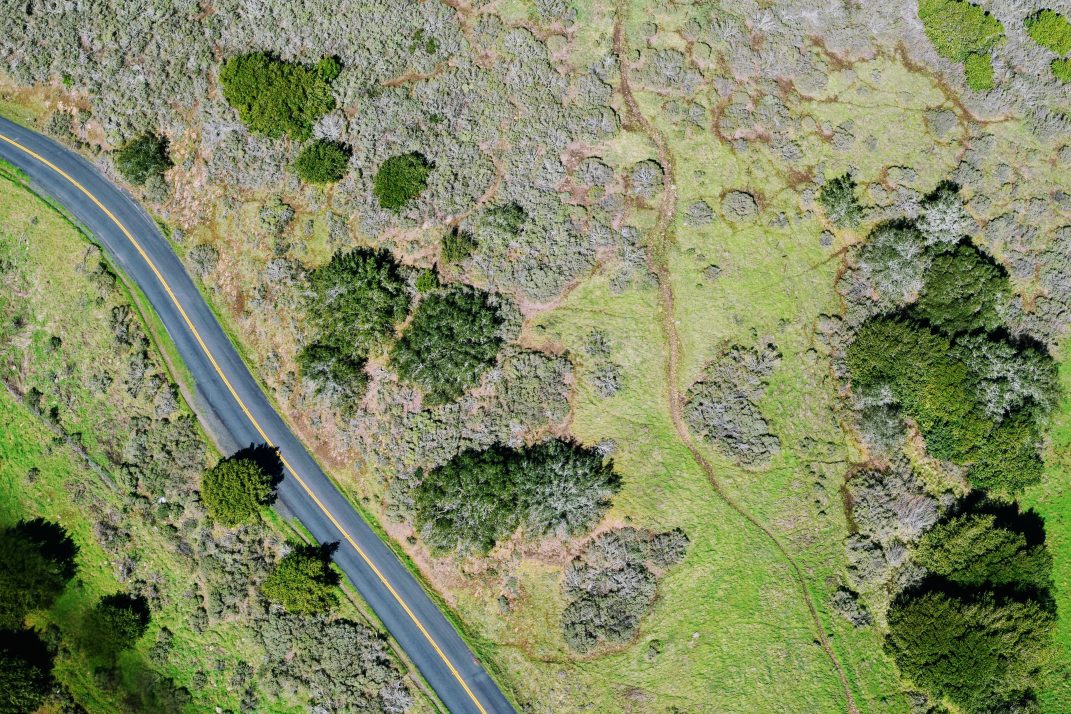 These three words describe the current condition of El Paso – Teller County 9-1-1 Authority’s geographic information system (GIS) data.  This is a drastic change from how it would have been described in 2016.

In 2016, El Paso – Teller County 9-1-1 Authority, understood the critical role accurate GIS data plays in 9-1-1 emergency response and its importance in location validation, call routing, call handling, and call transferring, but were unsure how to begin resolving to eliminate the errors they knew existed in their GIS data.  Further complicating the situation was the fact that due to some staff turnover in the organization, two of the newest GIS staff members were required to take ownership of the GIS data being used in the Public Safety Answering Points (PSAPs) and the processes in place to continually review and improve that GIS data.  The change in personnel and the unknown status of the GIS database prompted local officials to consult with GeoComm to assess the current GIS data and maintenance workflow process to identify areas for improvement aimed at simplifying the process for these new staff members.

Through the GIS data assessment, GeoComm identified the source of their GIS data challenges was the fact that the GIS data was being maintained in several relational databases, and there was not a sound quality control system in place to ensure GIS data updates were getting applied to all of the required databases.  There were times when a GIS data update was made in one database, but the same change wasn’t getting applied to the other databases, triggering an ever-growing amount of GIS data inconsistencies.

Initially, after the GIS data analysis results were provided to the El Paso – Teller County 9-1-1 Authority, GeoComm began assisting with GIS data improvement and ongoing maintenance to speed up the overall GIS data management process.  The GIS data was submitted to GeoComm on a monthly basis where GeoComm GIS Data Hub, a cloud-based solution, was utilized to automate the identification of GIS data errors.  This automation ensured a proper GIS data workflow process was completed and simplified the master GIS dataset updates.

Over the course of the last three years, the GIS staff at El Paso – Teller County 9-1-1 Authority have gradually been re-introduced into the new daily GIS data management workflow process and now have complete ownership over it.  The GIS data that was previously archived and referenced in multiple locations is now contained in one location for easy updating and maintenance. Also, the monthly submission of GIS data to GeoComm for error identification is now completed by the local GIS staff.

The El Paso – Teller County 9-1-1 Authority GIS staff have truly empowered themselves during the last three years by partnering with GeoComm.  The team is confident in their capabilities, competencies and the GIS data workflow process and they can now handle the ongoing maintenance, only relying on GeoComm to act in more of a consultative role if a larger, more significant problem arises.

The GIS data challenges the El Paso – Teller County 9-1-1 Authority experienced are  typical to many public safety agencies throughout the United States.  After many hours of dedicated GIS data assessment, improvement, and maintenance they have set themselves apart by having GIS data that is  genuinely improved, dependable, and compliant.

There is more data available than ever before and it just keeps growing.  Public Safety Location Intelligence® from GeoComm provides a new way to get the right location information, on the right map, for the right people, at the right time, in order to respond to emergency calls faster.

This website uses cookies to improve your experience while you navigate through the website. Out of these cookies, the cookies that are categorized as necessary are stored on your browser as they are essential for the working of basic functionalities of the website. We also use third-party cookies that help us analyze and understand how you use this website. These cookies will be stored in your browser only with your consent. You also have the option to opt-out of these cookies. But opting out of some of these cookies may have an effect on your browsing experience.
Necessary Always Enabled
Necessary cookies are absolutely essential for the website to function properly. This category only includes cookies that ensures basic functionalities and security features of the website. These cookies do not store any personal information.
Non-necessary
Any cookies that may not be particularly necessary for the website to function and is used specifically to collect user personal data via analytics, ads, other embedded contents are termed as non-necessary cookies. It is mandatory to procure user consent prior to running these cookies on your website.
SAVE & ACCEPT